How do you like your hats? Full-brimmed with a feather you can doff? Low-profile and barely more than a headband? Maybe a baseball cap or a flower crown is more your style. Me, I’m all for hats. Last year at the launch of The Eternal Headonist, legendary Melbourne millinery Richard Nylon opined that when one wears a hat, one should prepared to be looked at. I suspect this aspect of hat wearing is why so many prefer not to wear a topper: you’ve got to be in the right mood to be admired (or reviled). My very favorite kind of hat is a felted, dusky red fez with a tassle. I feel very Poirot or Ben Kingsley in a fez – and I like that it speaks to my middle-European heritage. It’s not a very feminine hat I suppose, but it seems serious and earnest in its quiet fanciness. Above all, it is a commanding hat – the hat you’d wear while holding court with Paul Keating (or similar) and smoking a hookah. (As one does.)
Today’s Ruby Assembly blog is really a bit of inspiration for next week’s Spring Racing extravaganza culminating in the Melbourne Cup – featuring playful hats by the ever-changing and extraordinary milliner The Human Chameleon. Shot in the serene surrounds of Now & Then’s ‘Top Deck’ in Kew, it follows on from an earlier editorial called Anything Goes.

Here’s a vintage hat which thrilled me – this high profile, marshmallowy number made me think of the party scene in Breakfast At Tiffany – the one where the feathery-hatted lady catches fire. Its whiteness also conjures up images of Jean Shrimpton at the races, too. 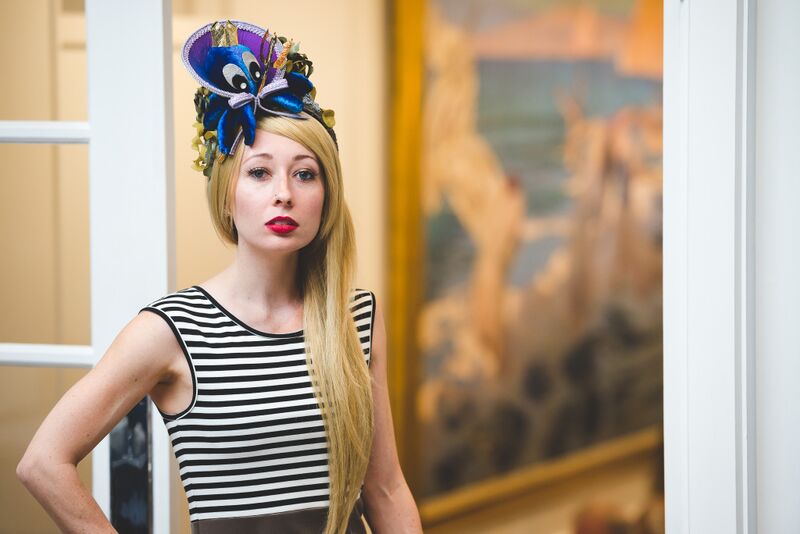 This racing season, will you wear something atop your noggin? Even if you’re just having a BBQ with friends, a hat really brings a sense of whimsy and occasion. And given the fact that racing season’s the official start of Melbourne’s VERY silly season on the way to the Christmas holidays – why not go all-out?
After all, what’s a fez between friends? 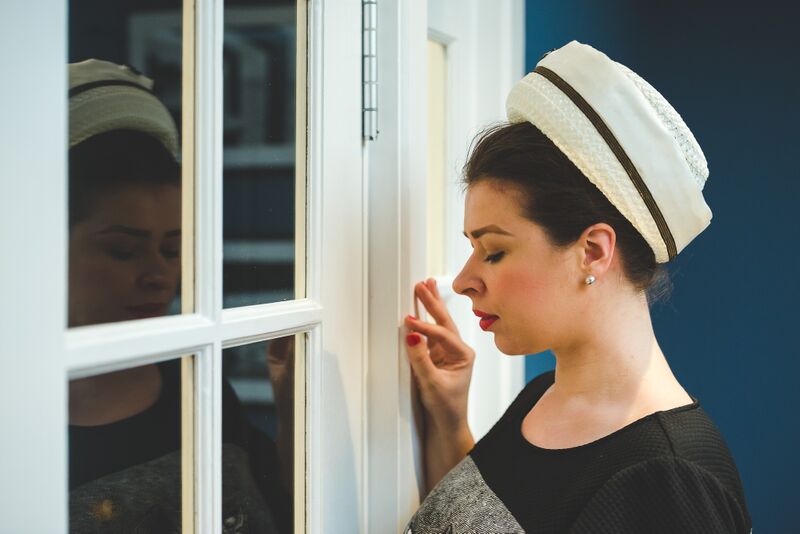