A vibrant business is the vehicle which supports entrepreneurs to live life on their own terms. As the Director of Melbourne’s social media agency Ruby Assembly, Iolanthe knows the freedom, self-determination and extraordinary personal development that results from going off grid, and owning a business. 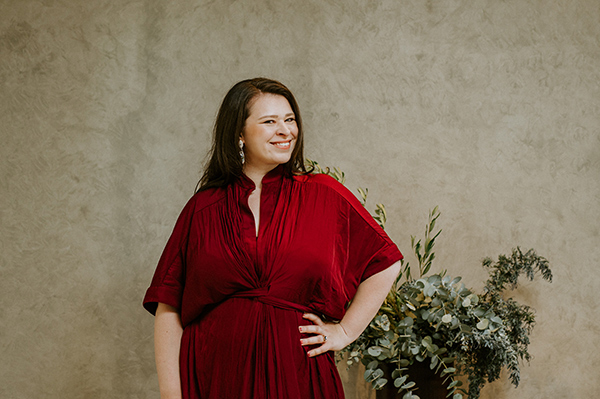 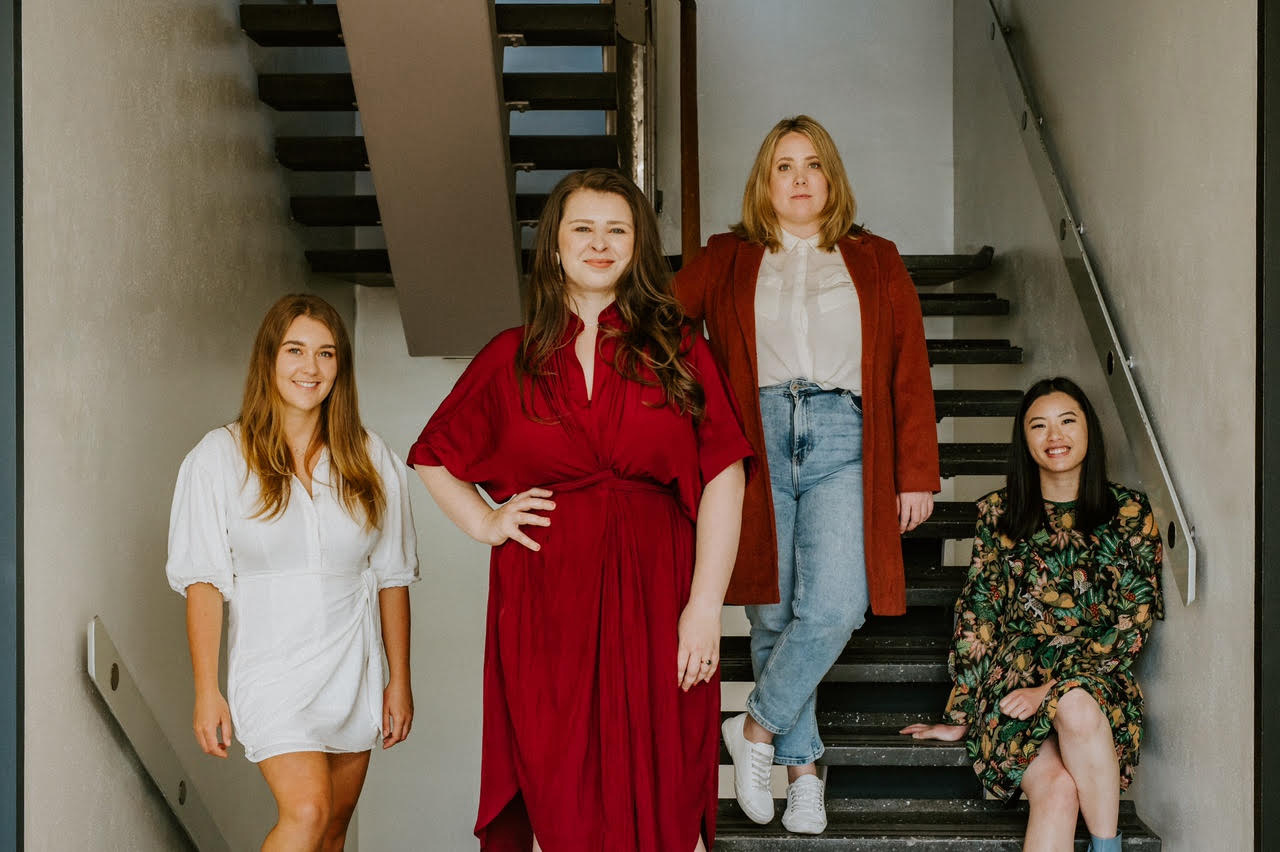 Iolanthe never imagined herself at the helm of a thriving brand. But after a detour from academia in Dublin and a wrestle with retail management, Iolanthe crossed the final frontier: she became an estate agent and an auctioneer.

If she was going to sell something, it might as well be the biggest thing possible, #amirite?

Iolanthe’s family and friends were about as impressed with this decision as you might imagine – but her intuition served her well: real estate is the ultimate bootcamp for business. In its arid soil, Iolanthe learned to connect with prospects, to market her negotiation skills and to have difficult conversations about money with an agitated public.

After a successful career in property, Iolanthe launched Ruby Assembly in 2009, intuiting that social media would play an important role in global marketing in the years to come. She was right. Serving a diversity of professional categories from real estate to law, finance to franchise and local governments to psychics – Ruby Assembly enjoys a fine reputation for inimitable social media and digital marketing content that connects.

An engaging and generous speaker, prolific business writer and marketing strategy mentor, Iolanthe shares her passion and expertise for very good business via Serious Women’s Business, a 500-strong networking group based in Melbourne.

Iolanthe is a wordsmith of the highest order. 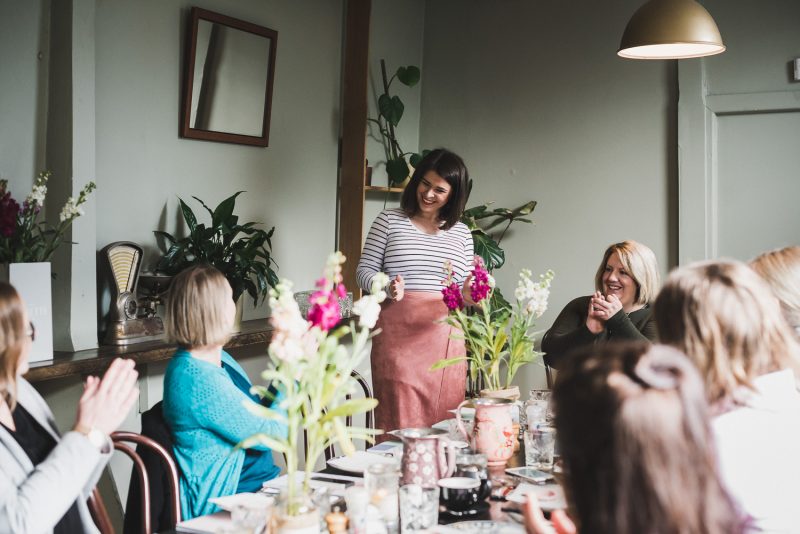 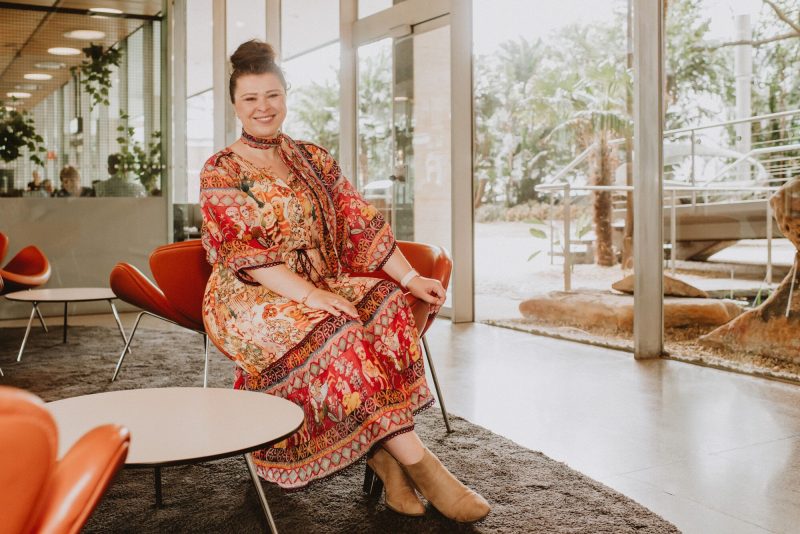 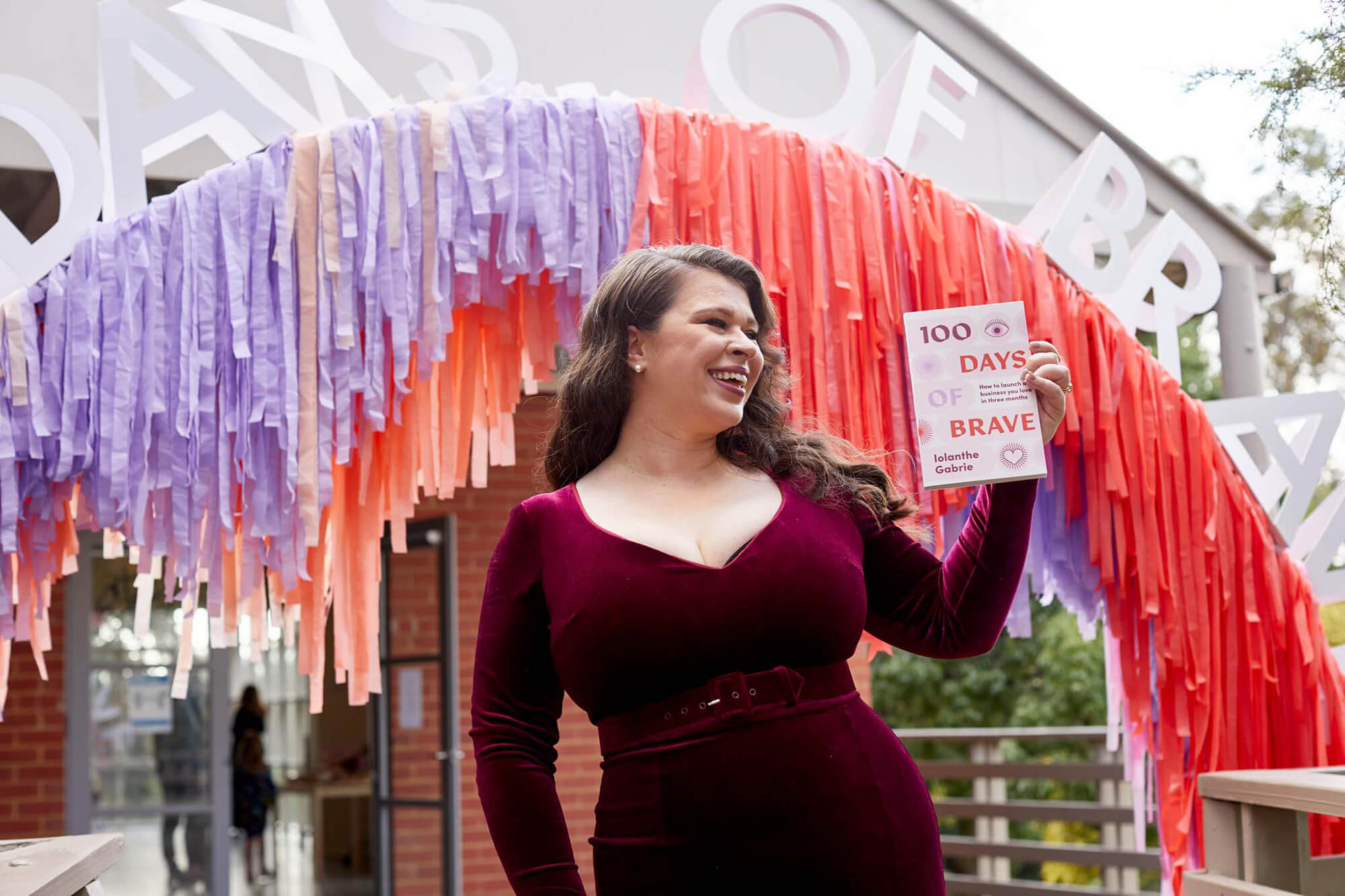