This AM, my husband and I were up at 6:30 am with our teething babe. We turned on the heater, made cups of tea and had fruit toast plastered liberally with speculoos spread (if you know, you know). And whilst we get our daily news courtesy of Google Assistant, our morning ritual more often than not begins by checking in with our favorite vloggers.

I must confess that I have an aversion to logging in to YouTube. It’s some kind of oppositional defiance thing; perhaps because I work in digital and my life is governed by hermetically-sealed LastPass logins, I take every opportunity to not log in when I can. Unfortunately for Yule, this means his YouTube algorithm has started to lean very heavily into Chillhop music, board game reviews and Allen Stone ‘Live At The Lodge’ recordings. But such is the price of a great love.

Anyway; I figure that we could all do with some recommendations for excellent new vlogger content during another COVID-19 lockdown. Here’s my list of pretend-best-friends that you too can subscribe, like and follow. I’ve embedded the vlogs that I feel best typify these video essayists at their best.

Natalie Wynn discusses tropes of Western philosophy as they apply to internet pop-culture. An interesting essayist whose videos are as visually impactful as her writing, Wynn has also undergone a gender transition in the public eye. I find her hot takes on J.K. Rowling’s TERF status and (separately) incel culture very impressive.

I would say that Gellar’s almost ASMR-like essays verge into the poetic space. I discovered Geller on Nebula (a creator-owned channel where vloggers can host material that YouTube might not allow them to), and was attracted to his nuanced unpacking of video games and how they make us feel. He’s also done a wonderful recent piece on Death of a Salesman, and a deft telling of the Golem myth.

Salty as hell and impeccably informed, Lindsay Ellis is a lit essayist who has been cancelled and lived to tell the tale. She regularly produces straight-lit Cliffnotes for PBS, and her channel features years of clever critiques of genre fiction and film. Whilst the Omegaverse Lawsuit vlog I’ve featured here is certainly in the extreme side, it’s worth exploring her wider library of videos for balanced commentary on a variety of media.

Girlfriend Reviews is purpose-made pour moi. It is a review not only of various video games, but what it is like to live with someone playing that video game. I’m a backseat gamer – and whilst I occasionally do take over the controller with non-combat games, I’m usually watching the game as it is played or offering my ten cents’ on gameplay. This is a funny, sharp and clever vlog.

Philosophy on YouTube innit. Just like Coffe Rush on Sydney Road in Coburg, ‘to know it you must try it’.

All your favorites go semi-acoustic for NPR’s live artist series. From Lizzo to Alicia Keys and Thundercat, there’s something to please fans of neo-soul.

Another literature essayist, I suggest you begin your Curio journey with his ‘Ballad of Geralt…’ series. Not just for Witcher fans, Curio also reviews games, cinema and British politics.

Come for the accurate-as-f*ck political critique, stay for the bad accents and merch-ified satire. An impressive Australian politics commentator, Jordan is in the middle of a lawsuit with NSW’s Deputy Premier ‘Bruz’ and has K-Rudd on speed dial for all things media critique. Looks base, is not.

She’s spicy. With a name like Princess Weekes, how could you not be? Princess is an essayist who does a great line of criticism focusing on diversity both within a text, and surrounding it. Not sure what ‘shipping’ means? Curious about fan fiction? Get down with the kids, Princess will get you up to speed.

A true auteur of the video essay, Willems is a high-order geek who goes deep into cinema history. Wearing his fan-boy status on his sleeve, Willems co-opts his parents and his friends into his vlogs. His best creation? Undoubtedly Charl the coconut.

Max Miller is a history geek and cook who also has a penchant for Pokemon and Sega games. Need I say more? Tasting History is a neat vlog that pairs Max’s experience of cooking a historic recipe, along with the history that informs the meal or period of time it comes from. We’ve cooked a couple of Max’s recipes (Sweet Measure in particular) and are big enthusiasts of his humor and his love of food. 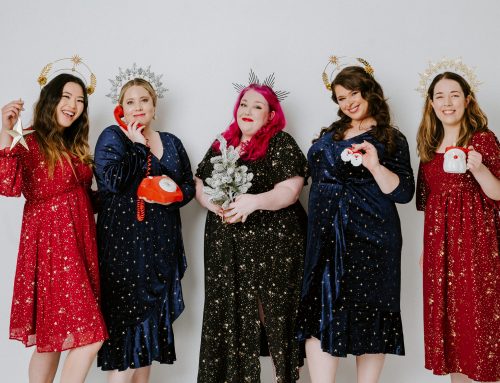 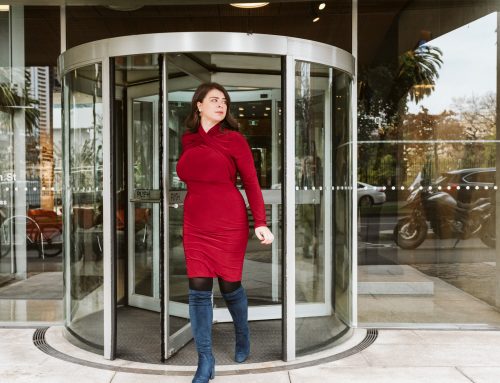 The First Two Weeks: What Happens When You Leave A Marriage 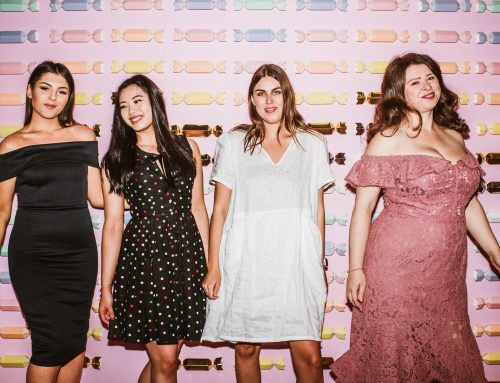 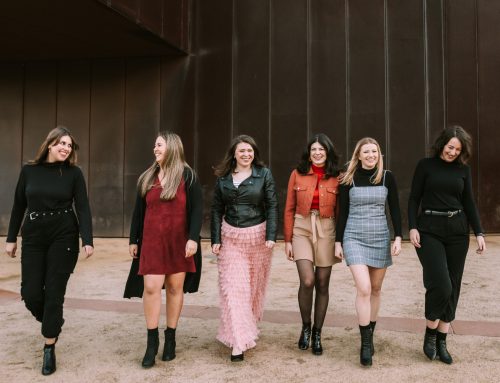