This year, we really wanted to max out on Christmas kitsch – and I think it’s safe to say we achieved this goal courtesy of an early morning visit to the O’Brien Group arena where (most of use) tried ice-skating for the first time. With our puddin’ hats and matching jumpers, we tottered our way around the rink with some nervous enthusiasm and strained smiles. Before you knew it, the skate pro had us flying on ice like seasoned professionals as the photos show … or did he? Enjoy each Ruby Assembly team member’s Top 3 for 2018 – from horror movies to sheet masks, we’ve got all the smarts and seasonal cheer to spare. Merry Christmas! 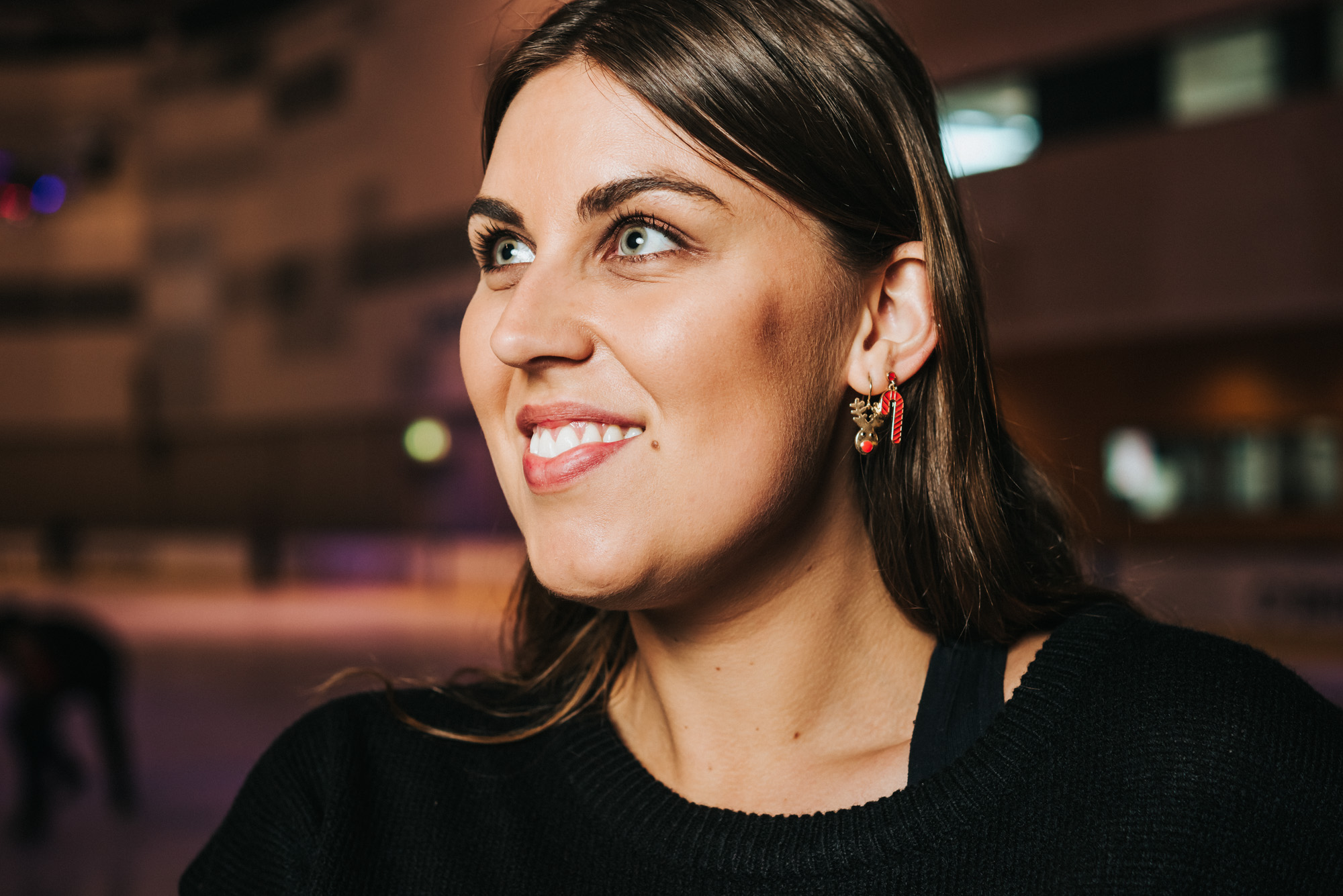 Maggie Rogers, Heard It In A Past Life

Maggie Rogers’ debut album Heard It In A Past Life is pure sunshine. I spent a beachy weekend in Aireys Inlet with my high school best friend swimming, exploring and trying to yell the songs off this album louder than the crashing waves. It was one the best weekends of the year.

Leon Bridges is all time. Jazzy, groovy and reminiscent of a time that I don’t think I was even born??? This album has love songs (Beyond) dance tracks (If It Feels Good) and just all-round hits (Shy). This album is one of the ones you can put on in the kitchen while you’re doing the dishes with your parents and instead of asking what trash the youth are listening to these days, they ask if you can please find it on Spotify for them. 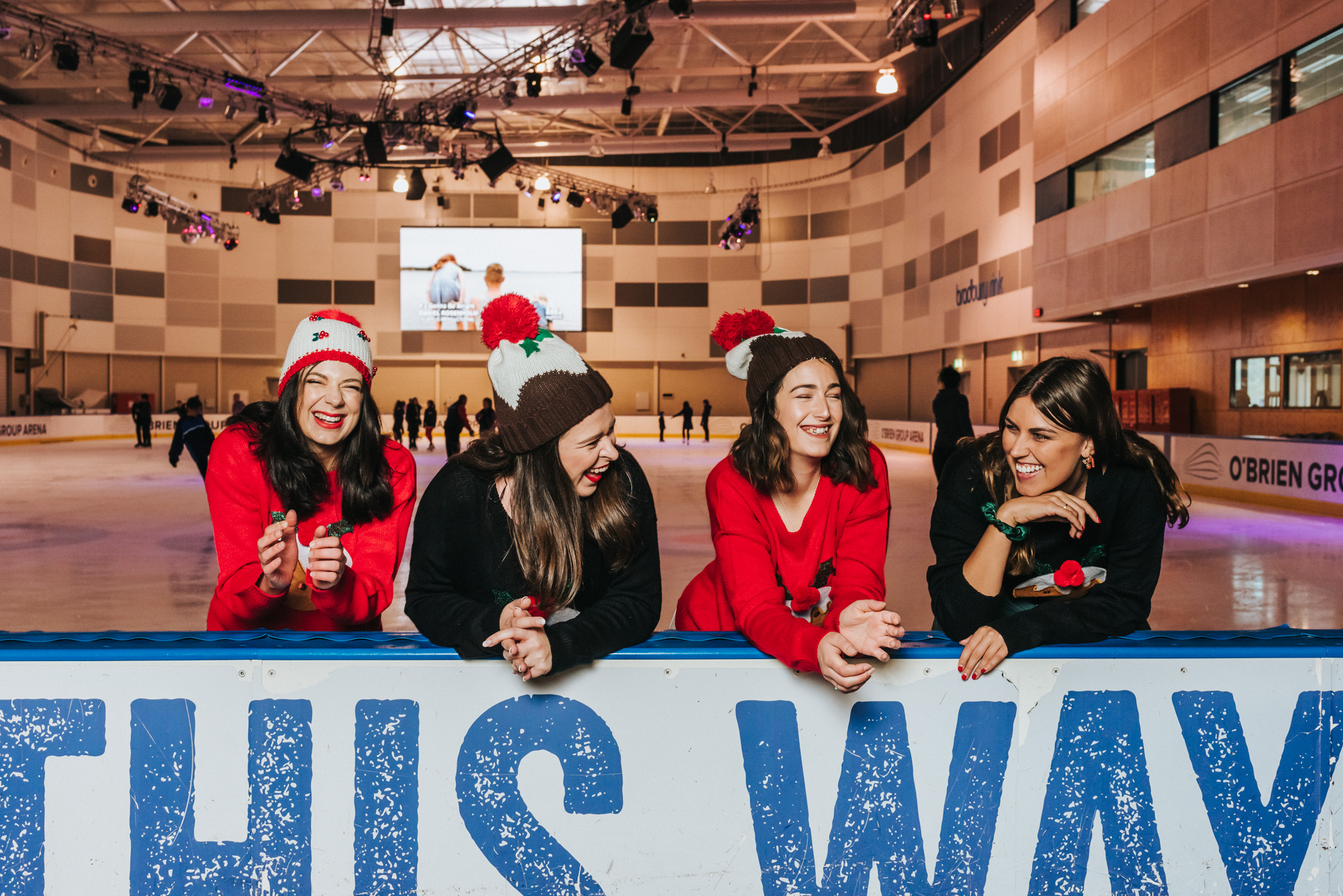 Ok, so this isn’t new. At all. It’s actually a 2014 release featuring many, many 90s classics. I was lucky enough to grab a last-minute ticket to Shania Twain’s Now Tour in early December. It was one of my favourite shows of the year. In the days leading up to the concert my friends and I got back into Shania in a big way. Forever And For Always, Come On Over, I’m Gonna Getcha Good, You’re Still The One… I could go on. 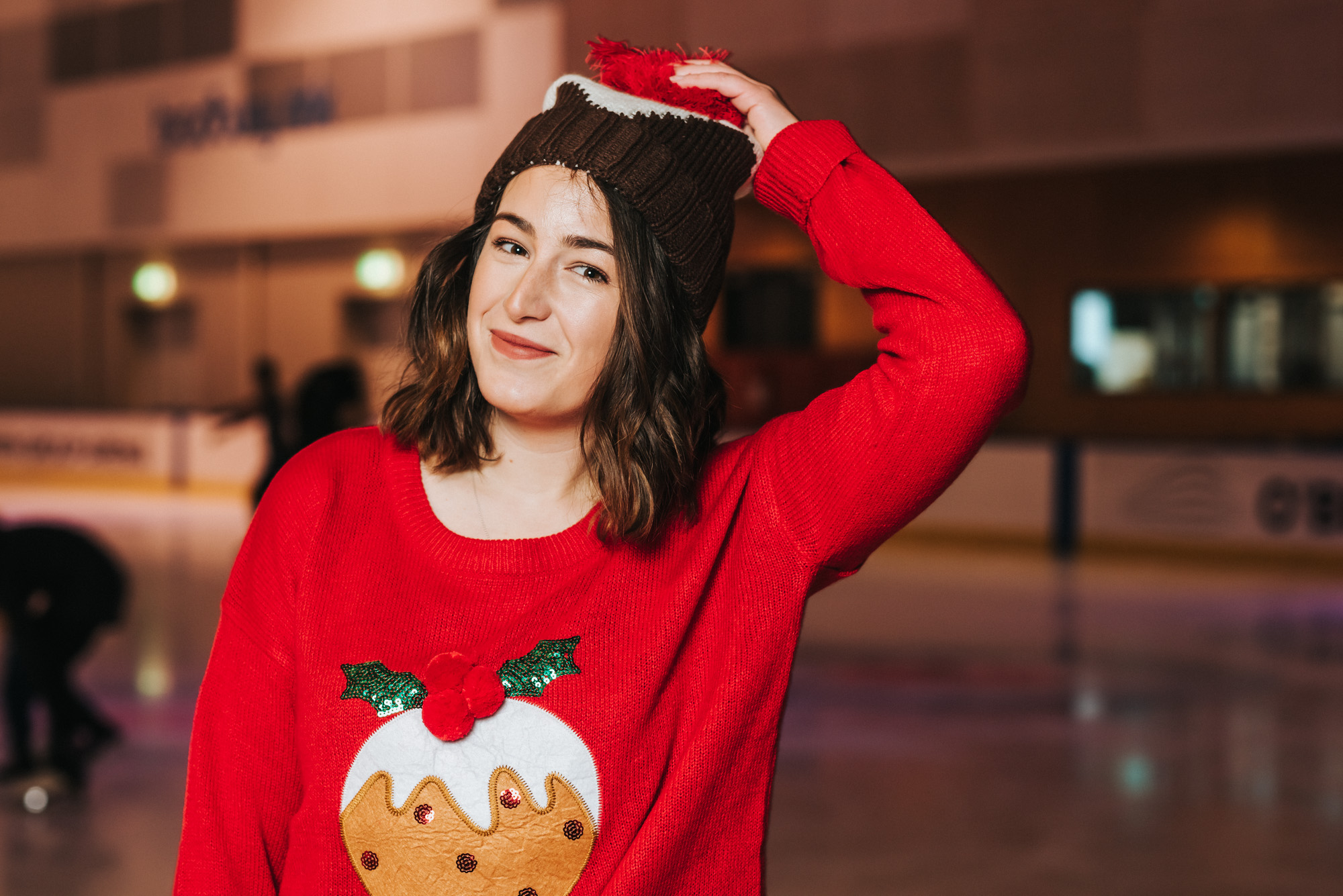 Having shunned her daily slathering of makeup in favour of a more bare-faced look, Emma’s attentions turned to skincare in 2018. A lover of the humble sheet mask, not least for its ability to frighten even the most seasoned flight attendant when worn while airborne, Emma has rounded up her top 3 sheet masks from 2018. Get cleansing, pop one of these bad boys on and take 10-15 minutes for yourself, while you skin soaks up all that juicy hydration.
1. Go-To Skincare Transformazing $9 Go-To Skincare
One of the releases of the year from everyone’s virtual best friend Zoe Foster-Blake, the Transformazing sheet mask did live up to expectation. A more natural alternative to many chemical-laden masks, Transformazing should be your go-to mark (get it?) before a big day of being your superstar self. Expect smooth, radiant skin after just 10 minutes masked. 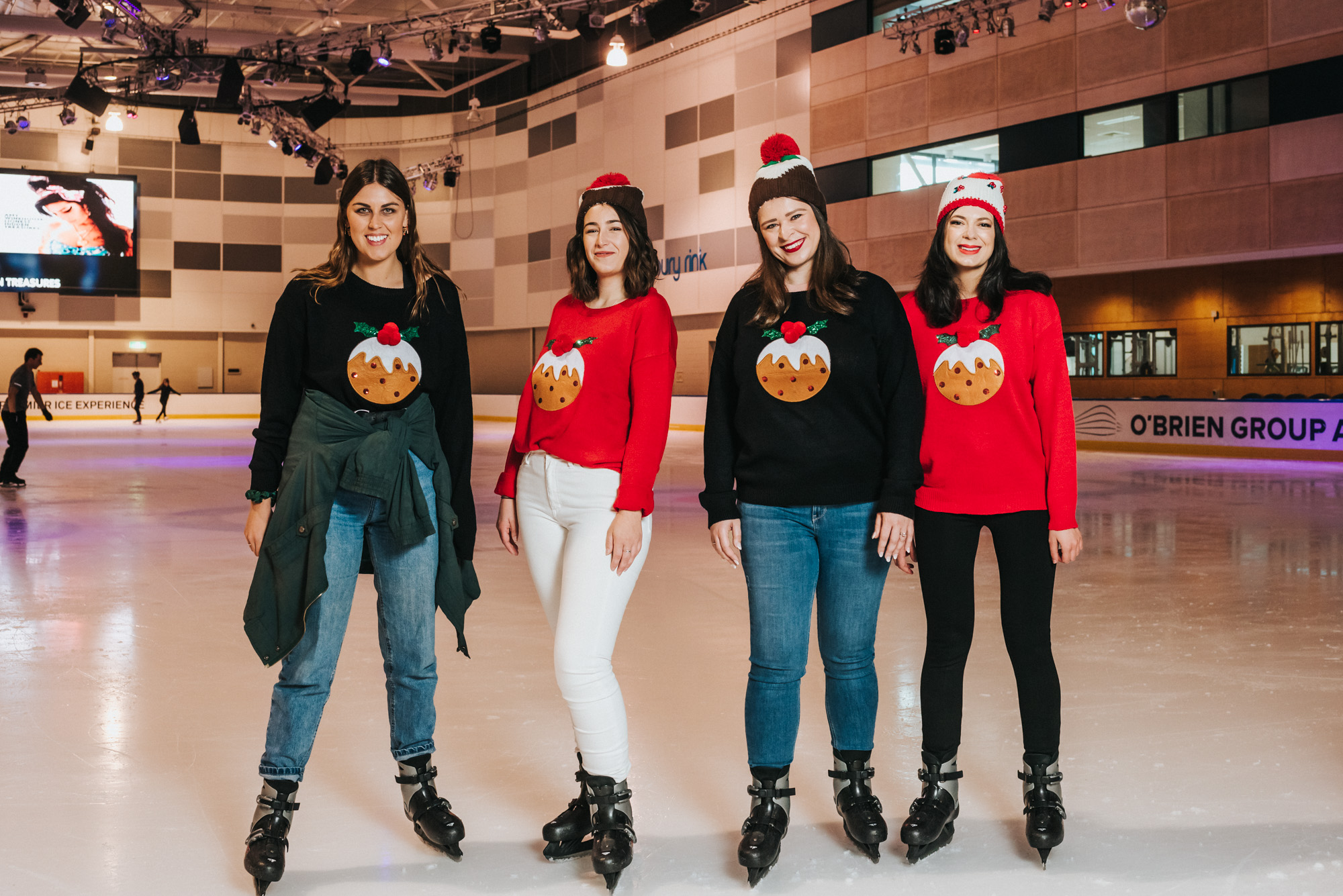 2. The Face Shop Lemon Sheet Mask $2 The Face Shop
The bargain huni of the lineup, the Face Shop’s $2 range delivers bang-for-buck and some amazing benefits. I’ve found the lemon mask to be the best at brightening dull skin and preparing you for a night of selfie-taking. Lay this one on before a night of cocktails – and grabbing one for the morning after wouldn’t go a miss either!
3. Dr Jart Brightening Solution $9 Sephora
Sneaky tip – you can often grab these premium Korean masks much cheaper in Korean beauty stores like W Cosmetics. Thick, juicy and weighty, these feel premium the moment you whip them out the packet. The perfect addition to a Sunday pamper afternoon, or to revive your skin after a December of mince pie related debauchery.
Iolanthe Gabrie’s Top 3 Reads of 2018 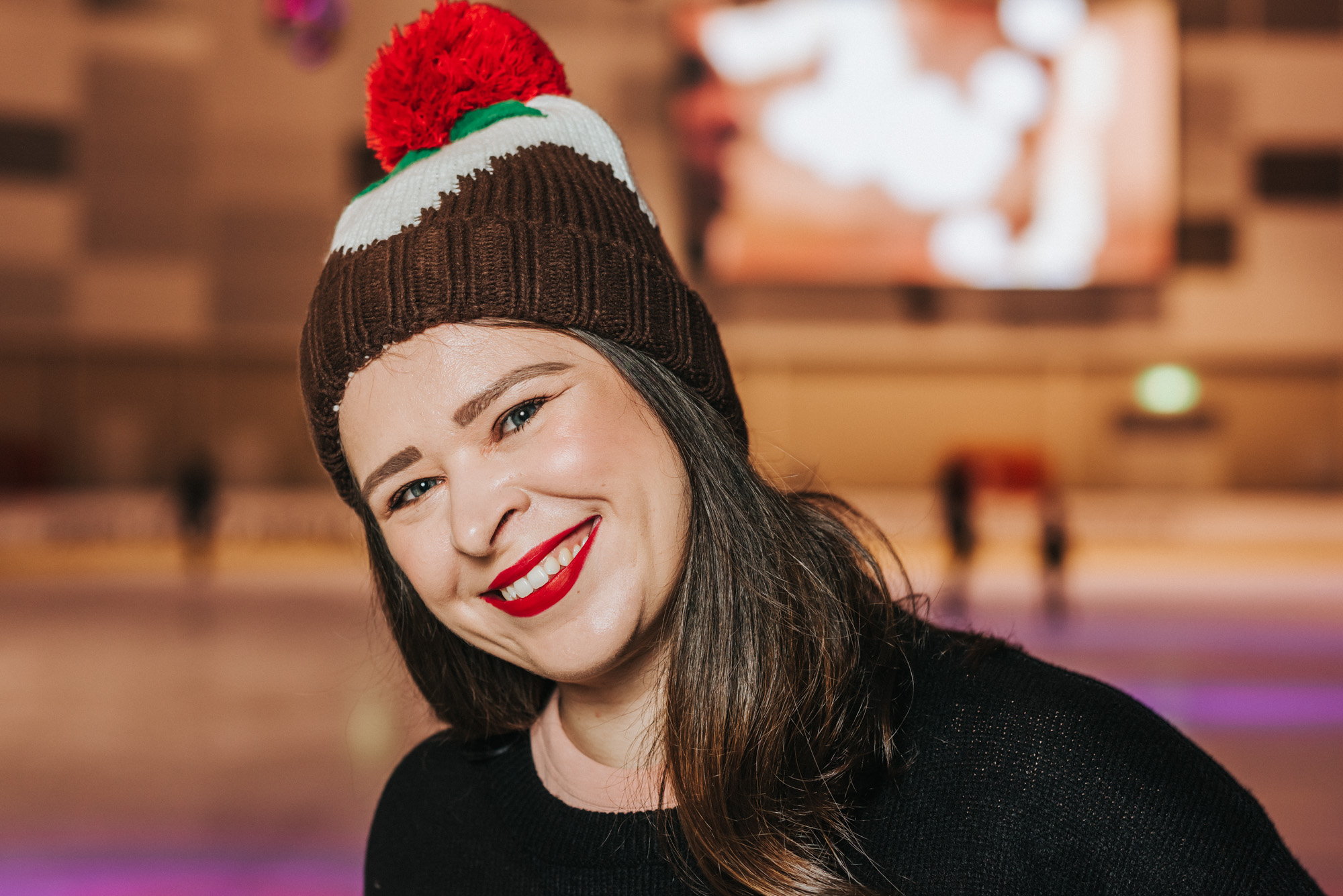 Whilst none of these books were actually published in 2018 – they are certainly the most enjoyable books I read in the past twelve months. And I read a lot of books, so you can be guaranteed a good time with any of them.
The Fight, Norman Mailer
Ever since I discovered and grew to really love the Rocky franchise (it’s OK, I can see you shaking your head in disapproval or tut-tutting at my questionable taste), I have had some curiosity about Muhammad Ali. I’ve watched docos When We Were Kings and The Thrilla in Manila numerous times – as much fascinated by the particular period of time both events lapsed in as by the cult of personality which sprung up around Ali.
The Fight is probably one of the best books I’ve ever read in my life. Sure, on the surface it’s a period piece about boxing. But it’s much more than that: it’s a kind of thrilling autobiography by the incomparable Norman Mailer reflecting on potency and power. He was a terrible jerk, he was a genius. In the steamy jungle and on the sticky tarmac of Kinshasa in 1975, Mailer recounts Ali and Foreman’s training and reflects on voodoo magic. Really, really compelling and extraordinary.
Wideacre, Philippa Gregory
I used to pooh-pooh Philippa Gregory books as airplane fodder. And whilst it is true that her books read very well  in the air, they are commercial historical fiction of the highest order. She’s only a step below Hilary Mantel for me, which is high praise indeed.
Anyway: Wideacre has all the weaknesses and enthusiasm of a first novel, because it is a first novel. Set in Georgian England, Wideacre is an audacious romp led by an amoral anti-heroine, Beatrice Lacey. I gasped audibly many, many times while reading this ripping novel which is a delightful Frankenstein of third wave feminism and a treatise on the failings of capitalism and the industrial revolution. It’s as if Hardy’s Tess got rid of the strawberries, grew a big set and decided to burn the frickin’ estate down. Unstoppable momentum, if ridiculous.
Sharp Objects, Gillian Flynn
At Ruby Assembly, we don’t have an official book club: we are an unofficial book club and often share our favorite reads throughout the year! We all powered through Gillian Flynn’s Sharp Objects and then watched the HBO series starring Amy Adams. What a thrilling yarn, heavy with atmosphere and containing so many elements I love in a thriller: houses loaded with dark mystery, rural towns packed with hillbillies, red herrings a-plenty and one very, very scary Mama. It might not be for you if you want relentless pace in your thrillers, but as I’m all about layer upon layer of patina building to a crescendo of crazy – I recommend.
PS. The TV series is very good, but the book I found better. You can watch/read both at the same time though, and it won’t really destroy your experience of the story. 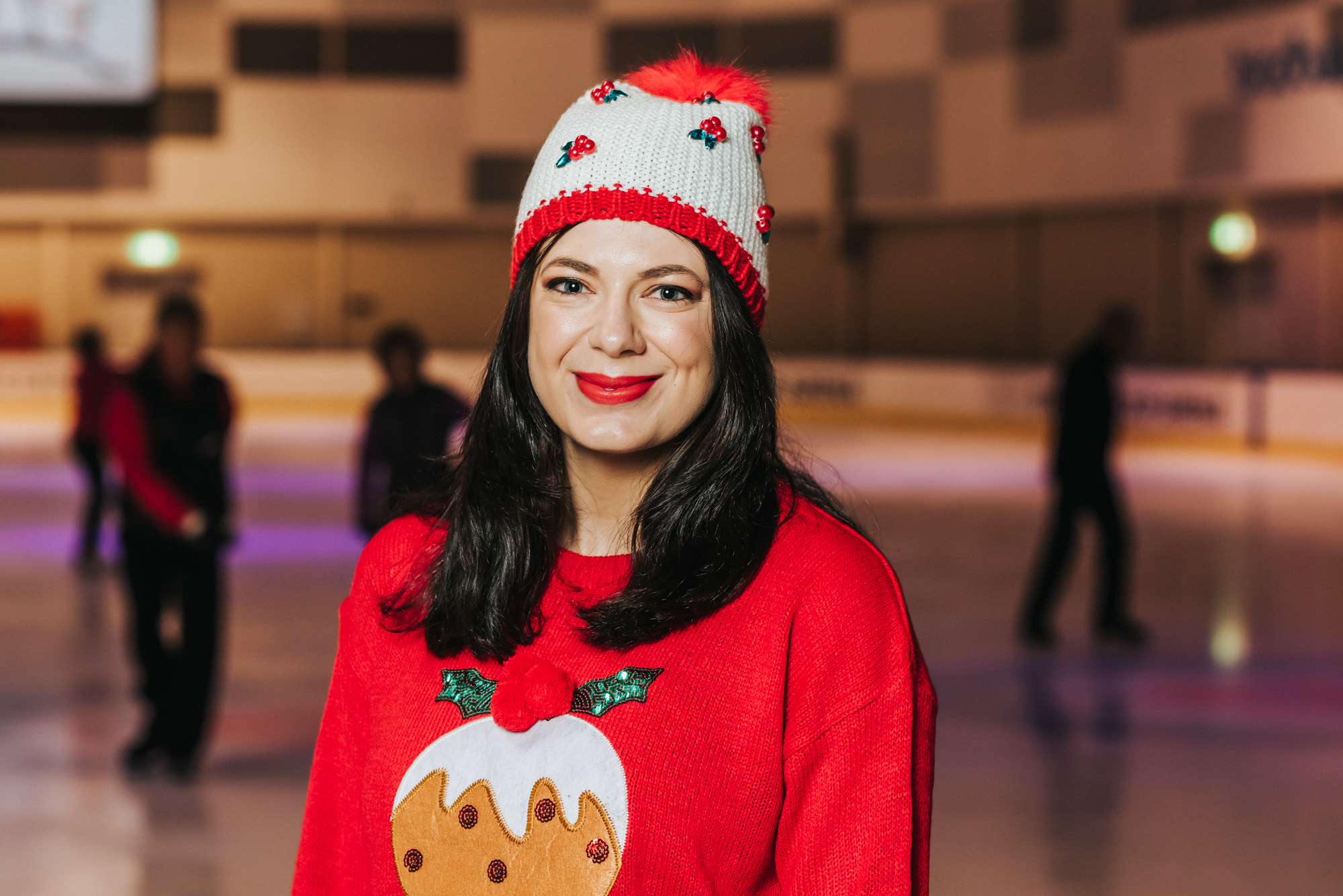 Who’da thunk that our darlin’ whip-smart Georgia Gallo would have such a gallows sense of humour? (Geddit.) Georgia is a connoisseur of horror films, and here are her faves for 2018.

Hereditary: If family isn’t scary enough, this disturbing movie about familial dynamics and supernatural ancestry is best enjoyed in the comfort in your home… in your bedroom…under the doona covers. It’s worth watching Toni Collette go from Muriel’s Wedding to Mommy Dearest within seconds.

Annihilation: This sci-fi horror movie will take you on a journey to an alien-like world where a team of female scientists are investigating its preternatural landscape. A ‘nothing is what it seems’ horror flick, you’ll be left with unanswered questions that would make for perfect Christmas dinner conversation.

The Ritual: Chances are you’ve probably skipped past this sleeper flick a thousand times on Netflix, but it’s definitely worth the watch. A group of middle-aged bros go on a hiking trip to Sweden in memory of their deceased friend. With appearances from a creepy cabin, ancient mythology symbols and ‘maybe’ a hideous monster, it’s a trip worth staying indoors for. 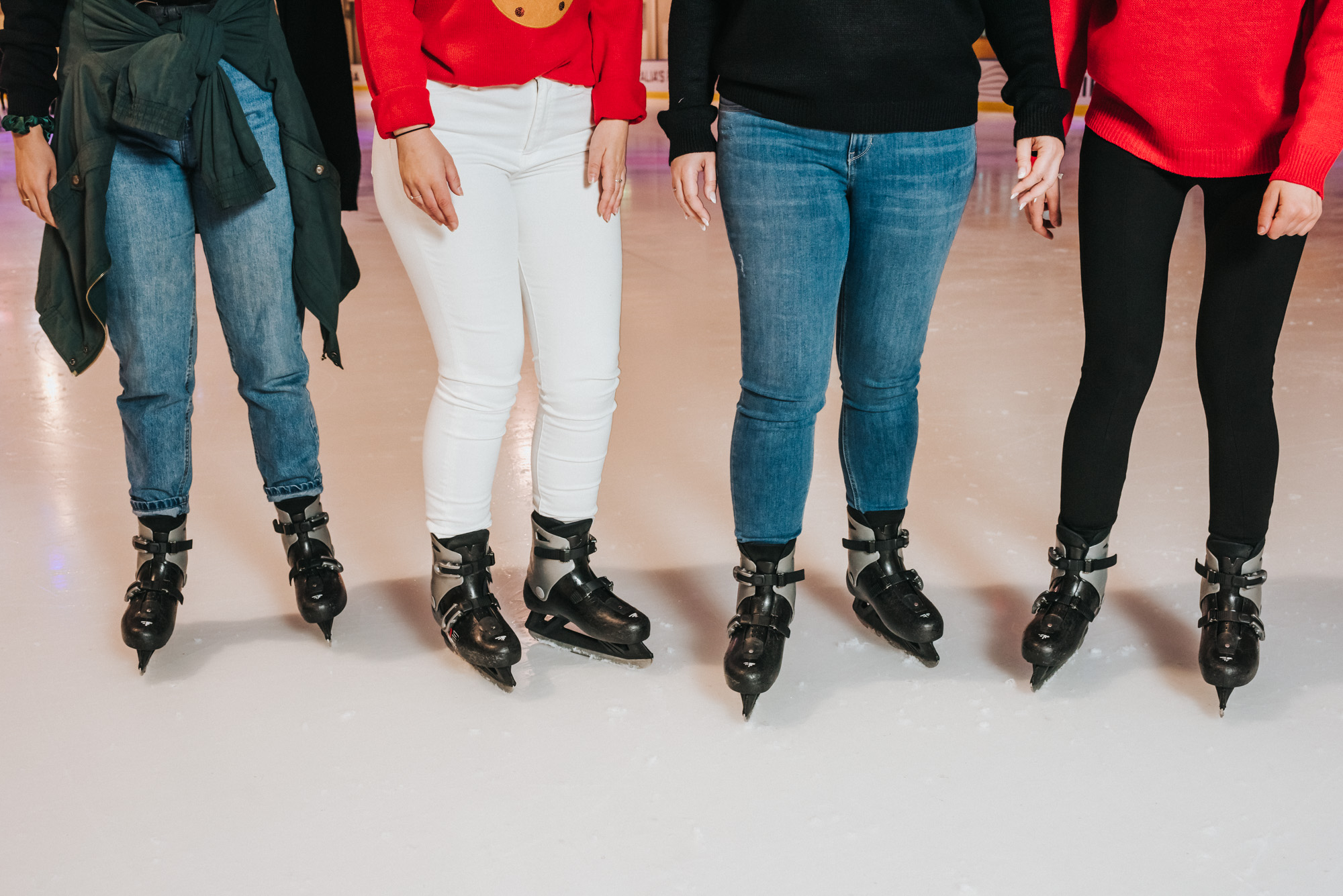