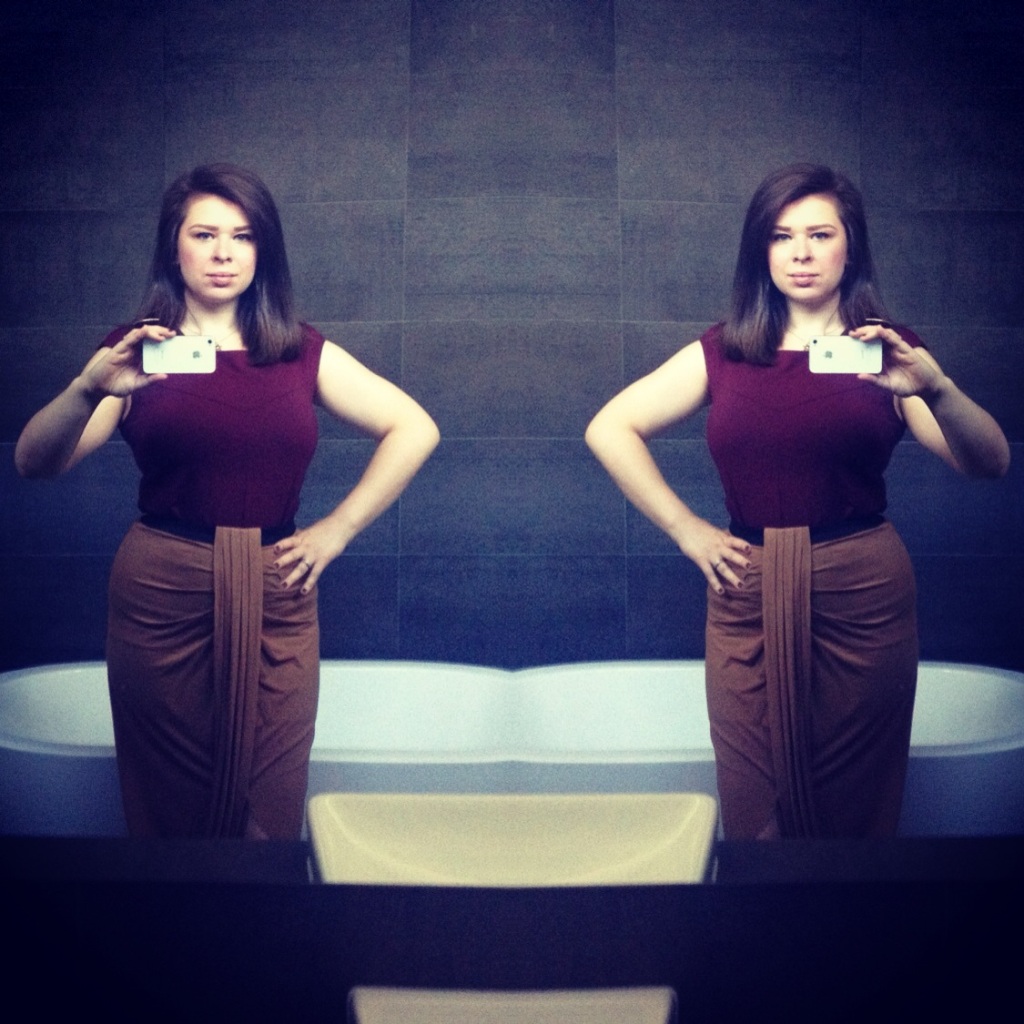 “I’m going to watch him and not his puppet. But that was impossible. I kept slipping into watching the puppet.“

The current production of The Lion King in Melbourne is truly a ‘double event’, offering the audience an opportunity to dream and ‘fill in the blanks’ in a world driven towards leaving no form of representation unaccounted for.
Director Julie Taymor has famously described the ‘present puppeteer’ device used in this theatrical production as ‘the double event’ – it’s not just the story being told, it is also the method of its delivery that gives the characters their power and immediacy. Drawing heavily on the Japanese tradition of bunraku, The Lion King successfully brings to life Disney’s crowd-pleasing animated classic through the clever use of puppets whose emotional range is enhanced by their visible puppeteers. Bunraku is an ancient form of Japanese puppet theatre in which the puppeteer is usually covered in black – whilst present onstage, they are obscured from vision. The very best practitioners of bunraku are fully present, so focussing their energy into their puppet that even without a black cloth they swiftly obscure themselves to their audience.

Taymor’s The Lion King uses some elements of bunraku by using the puppeteers as backgrounds upon which the (very beautiful) puppets are given context. The energetic opening scene of the production is of itself quite simple – rather, it is the variety of puppets (a gazelle wheel, a full-body leopard puppet) that give opulence to the musical. Comical Timon’s puppeteer is in a bright green bodystocking, giving Timon his lush jungle background. A flock of birds sit atop a puppeteer’s head ‘flying’ through obvious machinations – none the less beautiful for their ‘cogs and wheels’ being on display. The most delicate puppet is (to my mind) the leopard: a puppeteer sits within the body of the leopard, wires connecting a ‘hat’ to the puppets head and allowing the artist’s every move to be sensitively emoted within the fine doll.

I did really enjoy this production – the first time I saw the musical production of the Lion King was probably a decade ago in the UK and I remember being totally wowed by it then. I was less gobsmacked so this time around – but this is probably due to so many of the clever, efficient theatrical devices initially featured by Taymor being used in other productions I’ve been lucky enough to enjoy. The most moving scenes were the most oblique: the shadows revealing themselves to be Simba’s father during the ‘He Lives In You’ extravaganza, and the simple, elegant stagecraft being the sunrise of ‘Endless Night’.

The Lion King is a total family-pleaser: you’d have to be a complete grinch not to enjoy this gem. The music itself is also wonderful, drawing heavily upon African musical traditions. Character costumes are also rich, combining multiple ethnic and indigenous tribal motifs into a unifying ‘wildness’ which never comes across as kitsch or desultory.

Rafiki the wise monkey: without a doubt the most humorous of characters – interestingly the only character whose animal totem is completely represented by facepaint rather than puppetry.

On another note: the last two weeks has seen much discussion about the reality or irreality of bloggers and online identities. Take your digital communities and content with a grain of salt: remember, it’s all a double event. Me, you and the version of ourselves we feel comfortable sharing with the world for posterity.