Last night Melbourne put on quite a show – a softly sunny balmy evening under which to enjoy the launch of the 2014 Fashion Film Series as part of 2014 VAMFF’s Cultural Program. Along with team RUSSH magazine, fellow culture-vultures and industry luminaries, we enjoyed an evening of fine cider, delicious canapes and fashion film at the Emerald Peacock. Here’s the Ruby Assembly wrap:

VAMFF Director Graeme Lewsey announcing the top three fashion films of the VAMFF Fashion Film Series, as judged by an esteemed panel. They are:

The winning submissions will screen as rotating film content at Federation Square and as preludes to feature films at ACMI and Val Morgan cinemas during March. Vistas into the big blue urban surrounds of Melbourne from the capri-inspired rooftop of the Emerald Peacock. See and be seen: buildings and characters of Melbourne.

Sarah’s sunnies and cool drinks to celebrate a bevvy of fashion film talent. 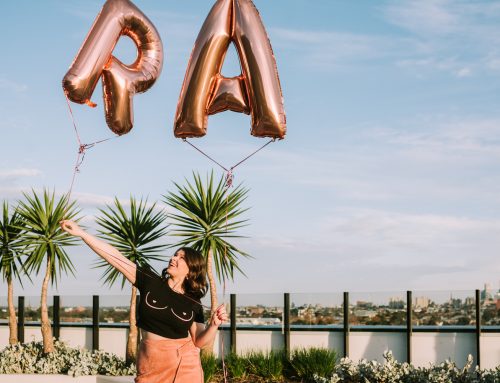 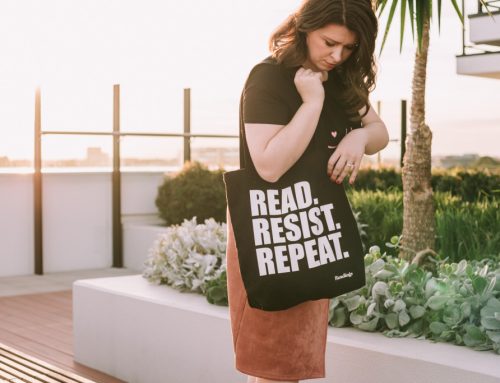 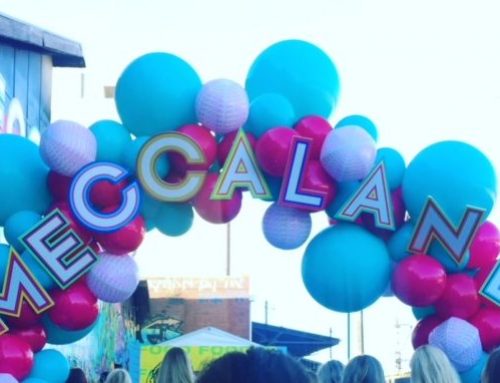 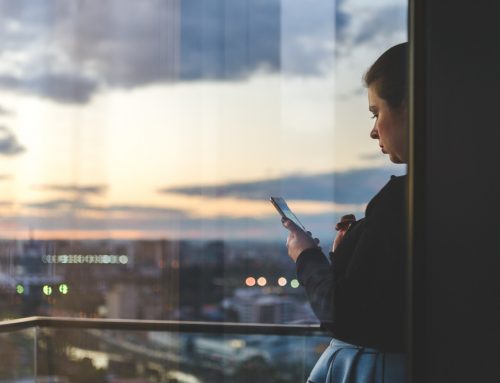 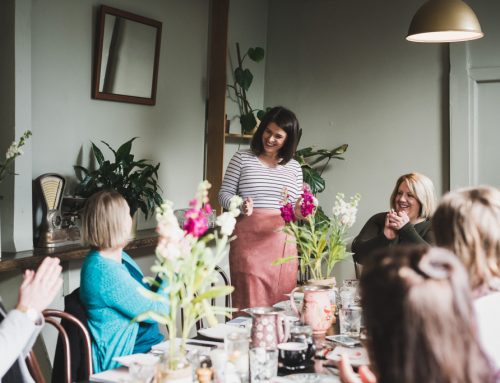